For hundreds of years people have been producing many different forms of decorated textiles.

Various techniques have been used to enhance the look and quality of garments and accessories and richly decorated clothing in the past was as much a sign of wealth and status as designer clothing and high-fashion is today.

Over 200 examples of textile, yarn, rope and raw fibre found at the Anglo-Scandinavian site of Coppergate in York included wool, linen and silk and mineralised textile fragments recovered from the Scar boat burial on the Orkney island of Sanday showed five different weave patterns. In two of the samples the fibre was identified as being of plant origin, probably flax.

Textile art and needlework has not only a long history but is found widespread throughout the world , used both decoratively and symbolically to denote wealth, status, gender, religious beliefs, cultural identity or tribal affiliations. 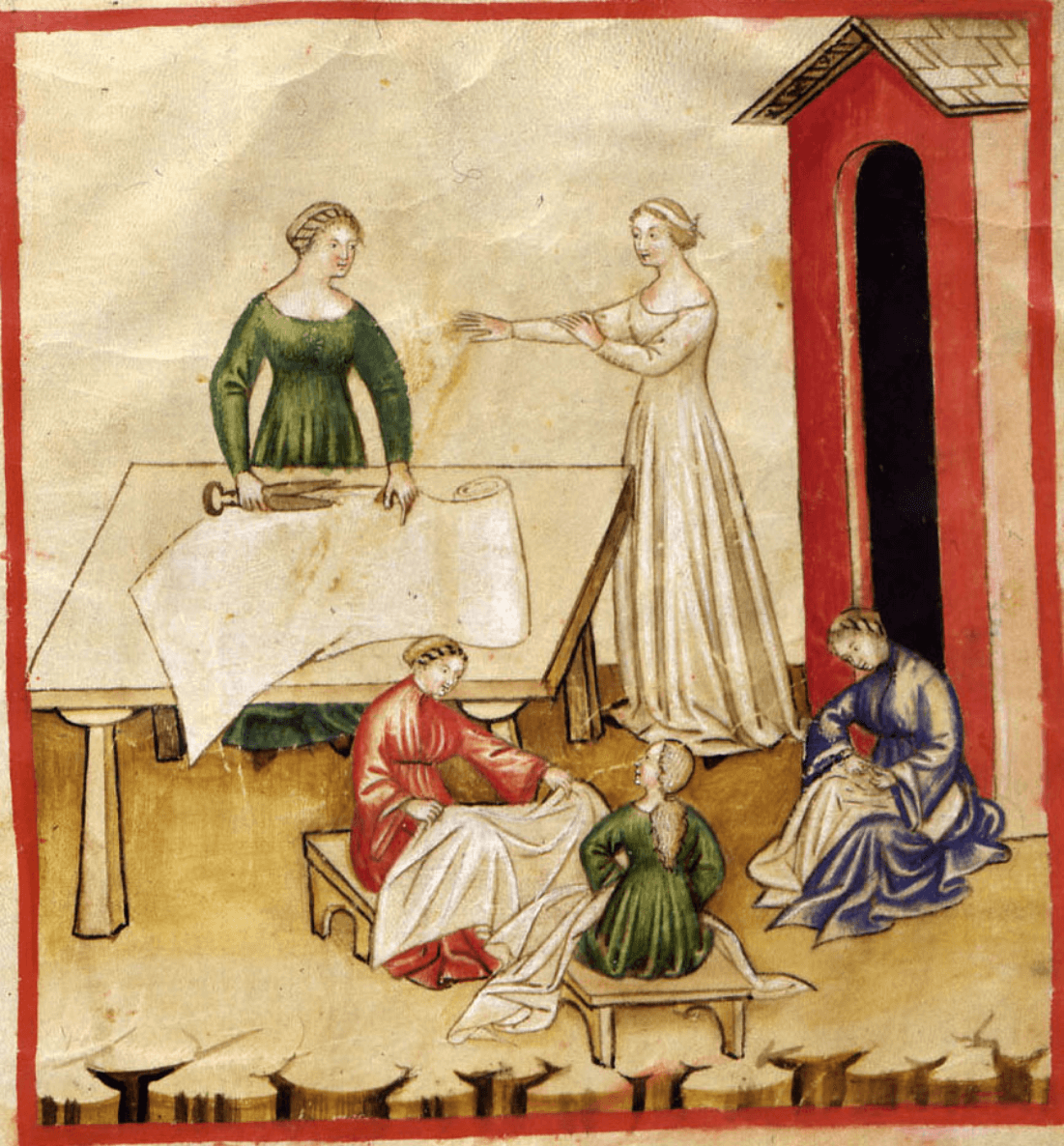 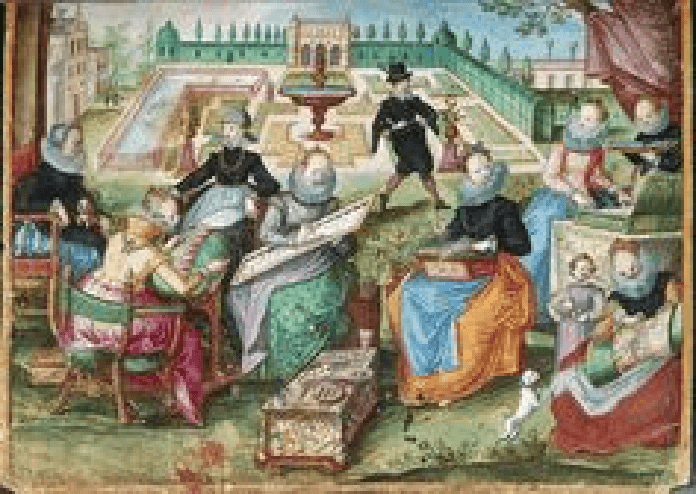 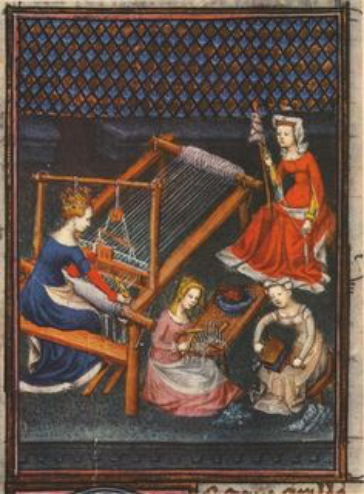